Medical Leeches Are Back (Yes, You Read That Right) Leeches are especially helpful when veins are damaged and unable to properly drain blood from extremities, for example, in recently reattached amputations. 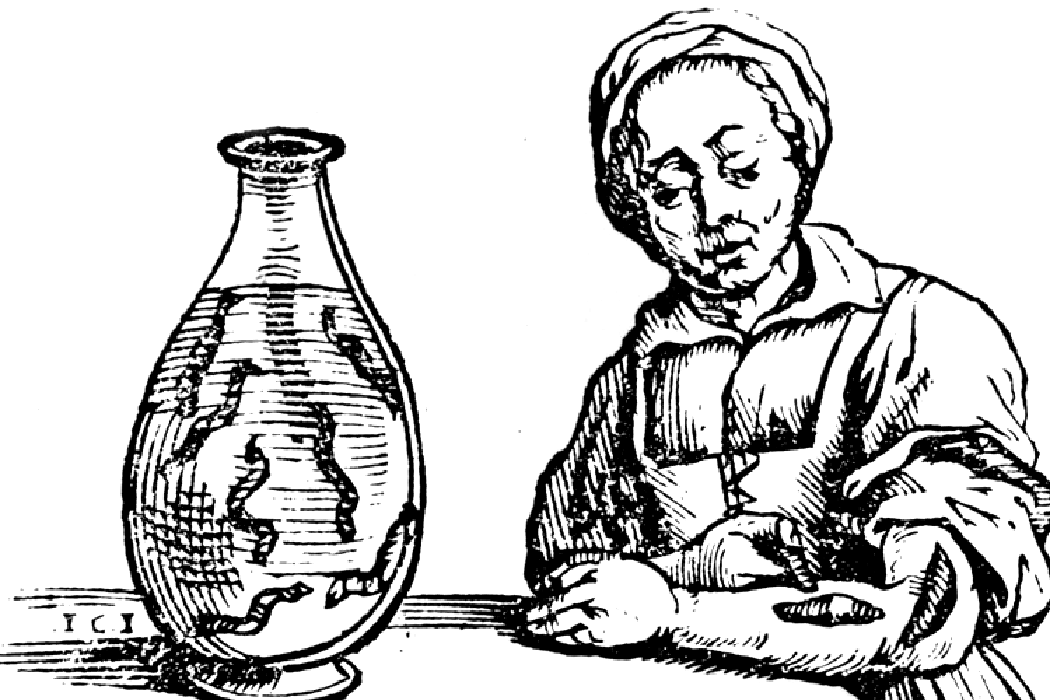 via Wikimedia Commons
By: James MacDonald

Leeches are making a medical comeback, at least in Russia. Seen as a cheaper option in an underfunded health system, leeches are sometimes used in place of expensive blood thinners or as a homeopathic cure for a variety of ailments. It seems backward, but leeches do have a long history in medical care dating back thousands of years.

In Europe, the medical leech’s heyday was the nineteenth century. Their use was so pervasive that France used 33 million leeches just in the year 1827. Sweden was a major European leech producer, but excessive exports coupled with a supply dip led to a severe domestic leech shortage in 1843. In the latter part of the century leeches were still widely available, often prescribed for specific conditions such as heart or liver inflammation. They were also offered over-the-counter at pharmacies.

Medicinal leeches are especially helpful when veins are damaged and unable to properly drain blood from extremities.

Nineteenth century physicians got the bloodletting idea from the widespread notion that diseases “counter- irritate” each other. For example, noting that vomiting and diarrhea often led to swift recovery from intestinal illness, they hypothesized that purging must cause some a counter-action that negates the original illness. As vomiting helped upset stomachs, the theory went, then blood removal might help various other maladies. Over time localized leeches were seen as a superior option to cutting, especially in young or infirm patients.

Some precautions were required. The anticoagulants and vasodilators in leech saliva meant that uncontrolled bleeding was a potentially dangerous side effect. Many physicians avoided evening leeches for fear of uncontrolled bleeding all night long. Neck applications were particularly dangerous, as post-leech bleeding could be difficult to stop. Leeches were similarly not applied directly to sensitive areas such as the genitals, rectum, or tumors. Leeches applied inside the throat were attached to a string to prevent swallowing. Application to the eyelids, especially the underside, could lead to injury and was discouraged.

A leech could be induced to drop off a patient with a pinch of salt, or else would let go on its own when full.  A leech could be reused by forcing it to regurgitate its blood meal, a process known as stripping.

Harvesting leeches was not for the faint of heart; many leech fishermen waded in murky waters using their own legs as bait. An even more horrifying method saw old horses driven into leech habitat, then withdrawn covered in the worms. The horses were not given sufficient recovery times between “fishing” trips and by the end of the season they were dead.

Believe it or not, medicinal leeches are still used today. They are especially helpful when veins are damaged and unable to properly drain blood from extremities—for example, in recently reattached amputations. Leeches can spread infections, so modern leeches are used only once. And just because they are large, bloodsucking, annelid worms with a checkered history in medicine, doesn’t mean leeches are always viewed with dread. Rather than being grossed out, some patients report becoming emotionally attached to their leeches.

Original Article can be found here.